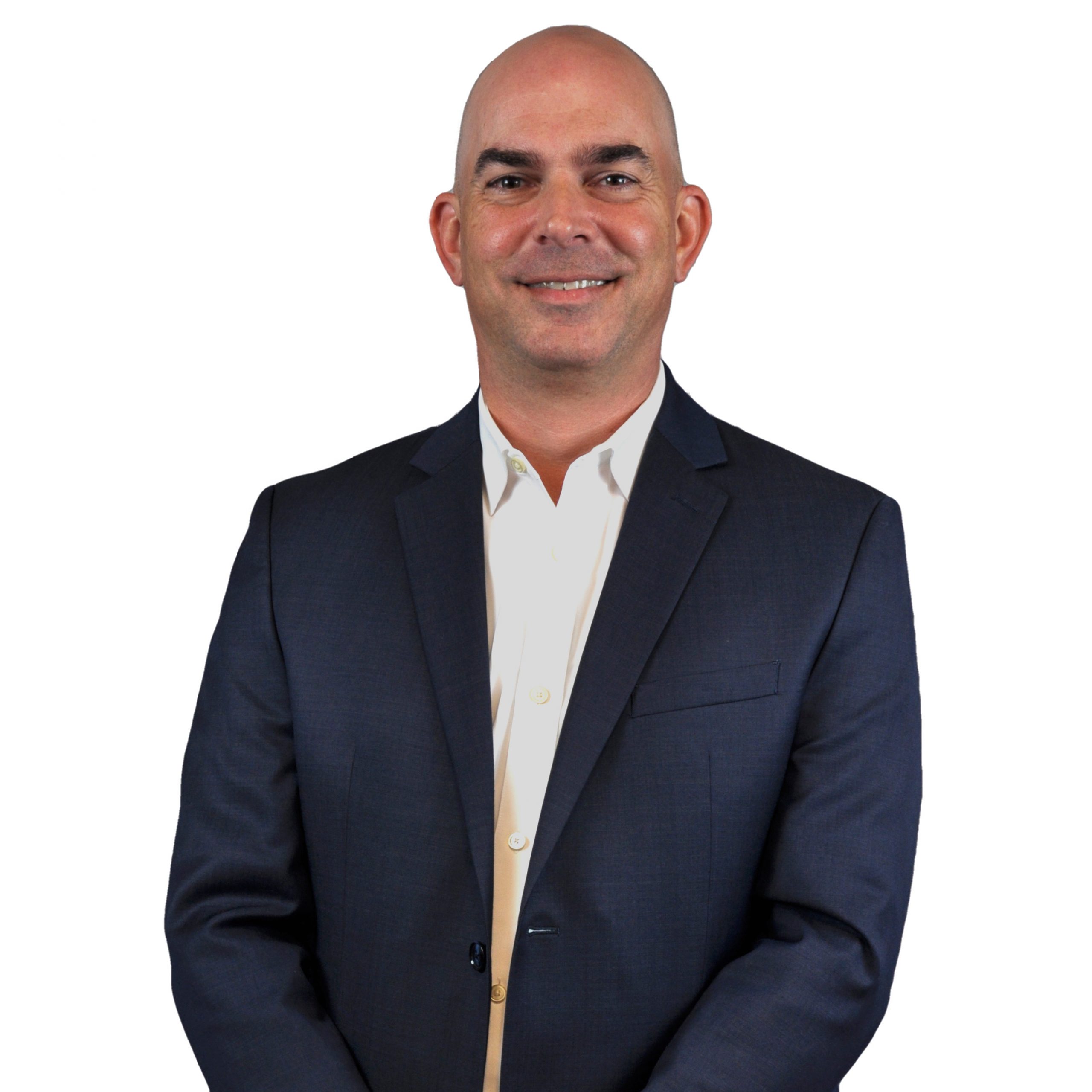 Gil Henry has joined Atwell as Vice President Oil and Gas. In this leadership role, Henry will continue to drive client and team growth in the oil and gas market. He will be based in Atwell’s Houston, Texas office.

Henry has worked in the oil and gas industry for his entire career of more than 20 years. Prior to joining Atwell, Henry worked in various roles – including Vice President of Pipeline Projects – at UniversalPegasus International, an international pipeline engineering and design company. In his previous role, he led a team of more than 50 employees nationwide and directly contributed to increasing the company client portfolio and significant project awards. Over his career, he has overseen and managed numerous projects ranging from multiyear, large scale programs to large diameter interstate pipelines.

“Gil is a well-respected leader with deep experience in the oil and gas industry,” said Matt Rosser, Vice President of Oil and Gas at Atwell. “Gil’s knowledge of our market, his relationships, and passion for providing proactive solutions will help us continue to focus on achieving our clients’ goals on an increasingly broader scale.”

Henry earned his B.S. in electrical engineering from University of Louisiana at Lafayette. Henry is actively involved in Interstate Natural Gas Association of America (INGAA) and the Pipeliner’s Association of Houston.