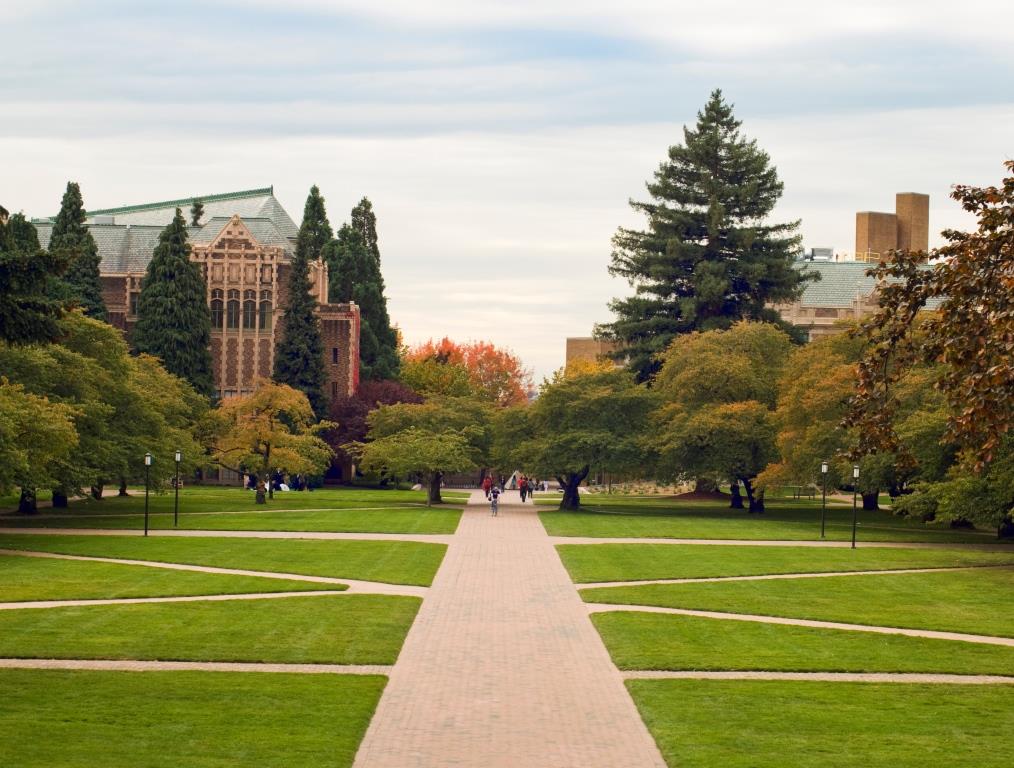 Atwell is once again looking to connect with the next generation of leaders this fall at career fairs all over the country. We are looking forward to meeting passionate students and hear what they’ve accomplished during their time on campus. Stop by and see us at any of the following schools!